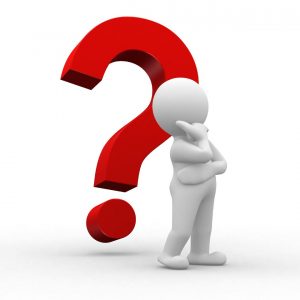 Reformed Christianity has had a powerful influence on our modern world – contemporary ideas about marriage, science, capitalism and forms of government can all trace their roots back to Calvin.  Yet Calvin had no political authority – he wasn’t even a citizen of Geneva for most of his ministry there and fell out with the governing authorities from time to time.  He wasn’t ordained, didn’t lead an army and wasn’t rich.  Yet his thought influenced much of what we take for granted in modern liberal democracies.

Christianity today is often relegated to the side-lines and many thinkers, like Dawkins and Hitchens represent a new, attractive, atheism.  We encourage people to think – to think for themselves, to share their thoughts with others to hone them, and to try and change our world for the better by putting thought into action.

As we wrestle with applying our faith to our lives we stand in a long tradition of thoughtful Christianity which is open to new ideas, new perspectives and new ways of recognising what God is up to in our world.  We must be careful, however, not to let our thinking distract us from action as committed disciples of the Lord Jesus.  As Church of Scotland minister and hymn writer, John Bell, wrote:

Heaven shall not wait, for the dawn of great ideas,

thoughts of compassion divorced from cries of pain:

Jesus is Lord; he has married word and action;

His Cross and company make his purpose plain.